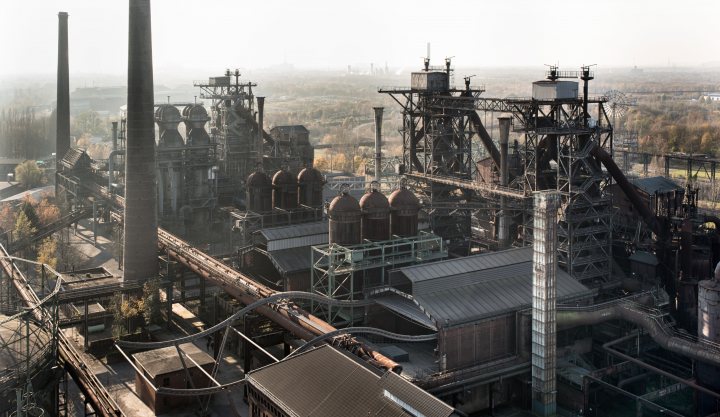 With ‘Répons’, Pierre Boulez wrote a cult work of experimental music. The French composer who died this year brilliantly combines acoustic instruments with digitally-manipulated live sounds. In common with Luigi Nono’s ‘Prometeo’, which could be experienced at last year’s Ruhrtriennale, ‘Répons’ is rarely, indeed almost never heard in concert halls.

The reason for this lies in the unconventional configuration of the space: a large instrumental ensemble is seated on a podium in the centre, surrounded by the audience. Six instrumental soloists are distributed around the audience in addition to the loudspeakers for the live electronics. The result is a compelling “spatial music” in which entirely new sonic dimensions and colours are created and waves of sound circle through and above the audience.

The Duisburg Kraftzentrale is the perfect venue for ‘Répons’. Under conductor Matthias Pintscher the Ensemble InterContemporain and IRCAM’s sound directors perform the piece twice in succession. The audience can change seats during the interval in order to be able to hear ‘Répons’ from a different perspective.

Pierre Boulez on ‘Répons’:
“The work takes the form of a giant spiralling curve (...). To visualise it, I like to think of an architectural model, Frank Lloyd Wright’s design for the Guggenheim Museum in New York: the interior takes the shape of a gently rising spiral. When you visit an exhibition, you always have in view what you can see close up, but also what you have just seen and what already lies a long way behind you... This interlocking of past and present – in which the primary material appears to be extended and transformed by the shift to a higher or lower level – made a great impression on me. From a musical point of view, ‘Répons’ is a series of variations in which the material is arranged in a circular pattern around itself.” 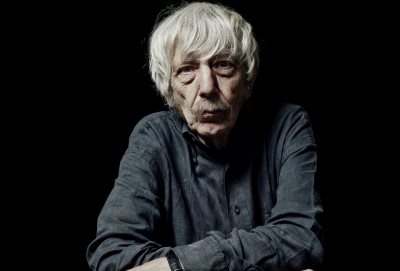 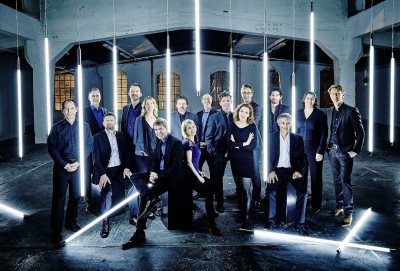