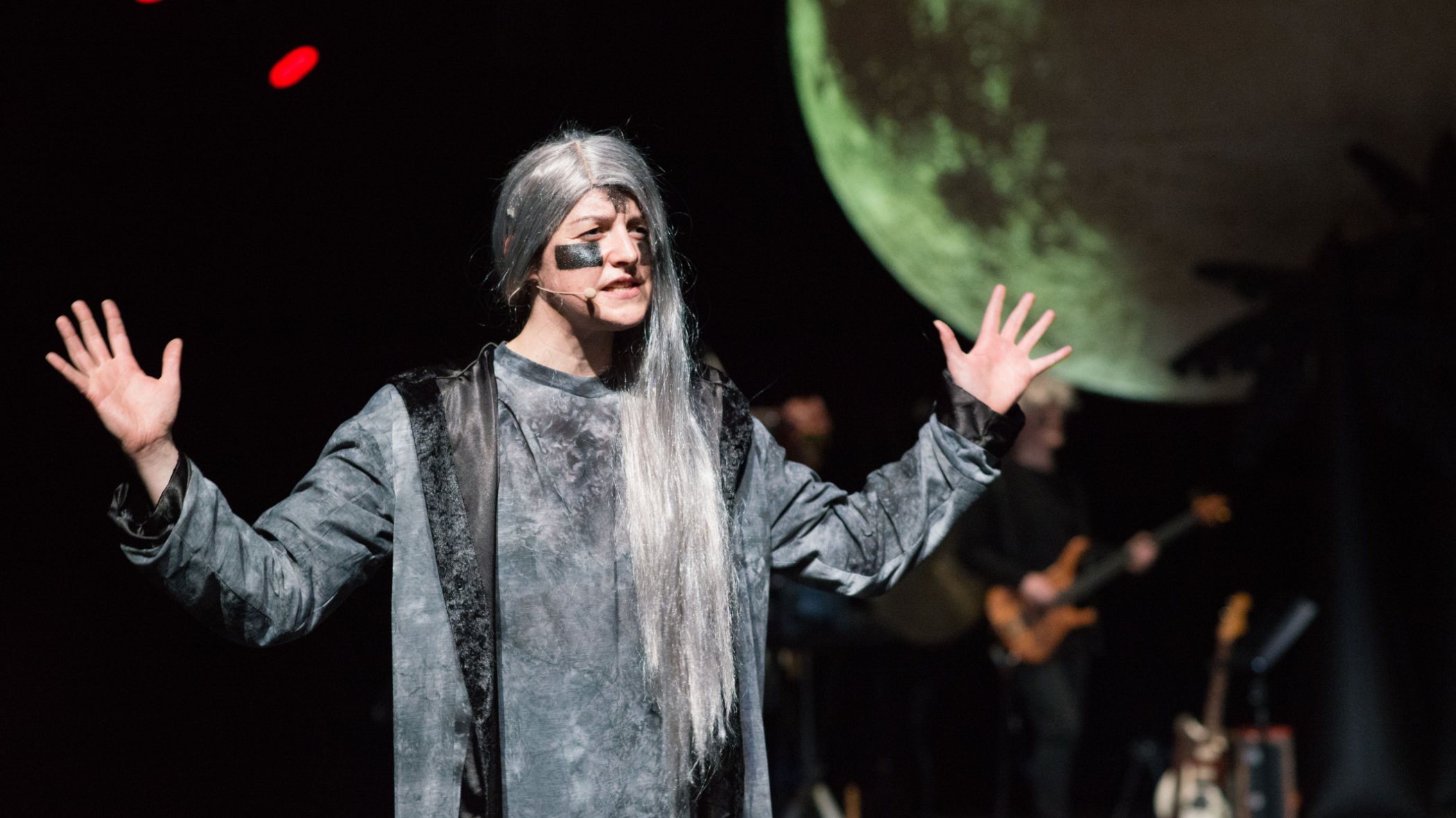 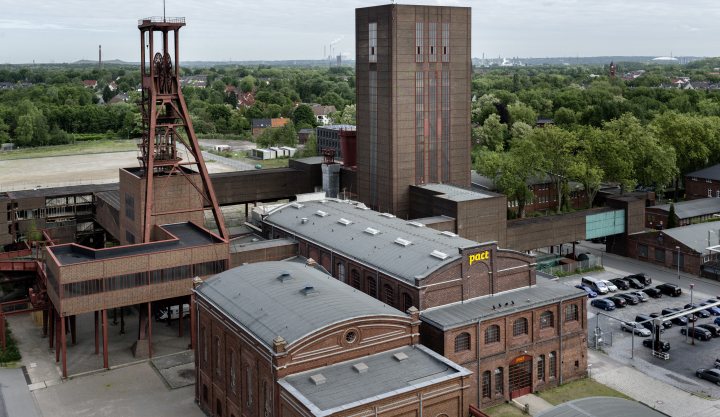 English with Germand and English surtitles

“Meyoucycle” (me-you-cycle) is a political science fiction fantasy concert about expression in the age of hyper-capitalism and technological mediation. Personal ads and old-school letters, chat-bots, tweets and untameable rants, poetic terrorism, sound and image collide in a rumination on contemporary and near-future life and the intense forces and interfaces that shape it.

Pronounced with a strange accent in English, the title “Meyoucycle” sounds like “musical,” which is to say that “Meyoucycle” creates something foreign to what can be identified as a musical, but with familiar ingredients. The piece combines music, dance and text; and it seems to tell a story: in the near future a group of poetic terrorists and emotional hackers have all dropped into anonymity. They dwell in the Dark – the dark web, the dark woods, the unknowns, the subconscious, the intuition of hidden knowledge. They escape an all-pervasive system that expropriates communication between people and transforms it into profit. In order to maintain absolute freedom of expression, they must lose their identity and transform themselves constantly. Sliding through different genres of performance and music, inhabiting different forms of speech and physical appearance, they generate a constantly shifting horizon of possible meanings.

“Meyoucycle” is a song-cycle written in collaboration between choreographer/performer Eleanor Bauer and musician/composer Chris Peck. Bauer and Peck have worked together for many years, over great distance. They learned to use the reality of distance and digital communication actively. Processing various source-materials from magazine articles to dreams, folding in three contributions from absent guest song-writers, developing the choreography with the performers and musical arrangements in dialogue with Ictus ensemble, the material itself is a churning cycle of me’s and you’s. As a “me-you-cycle,” the performance ultimately acknowledges that all understandings in the theater are created somewhere between the stage and the public. 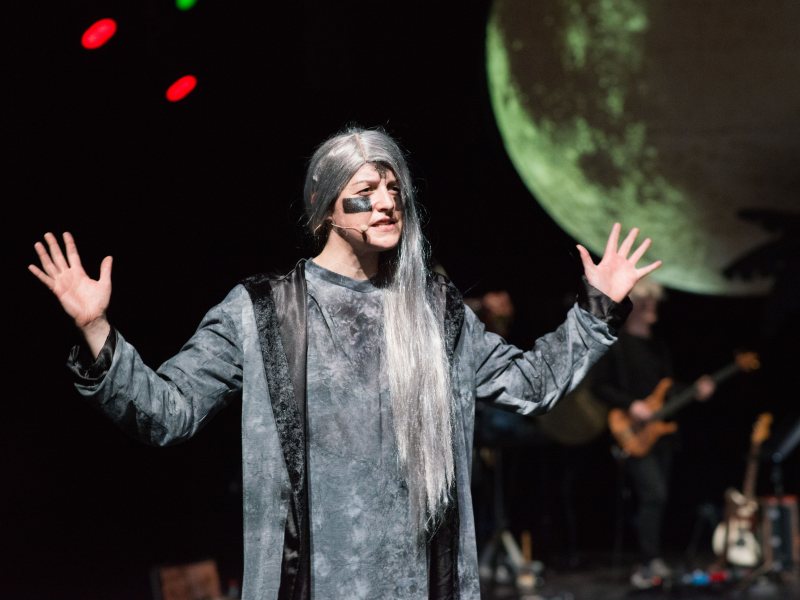 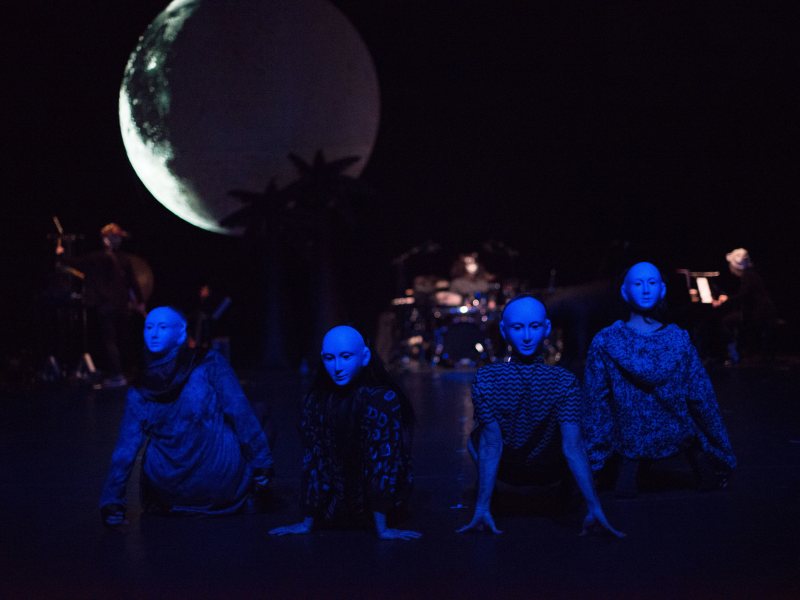 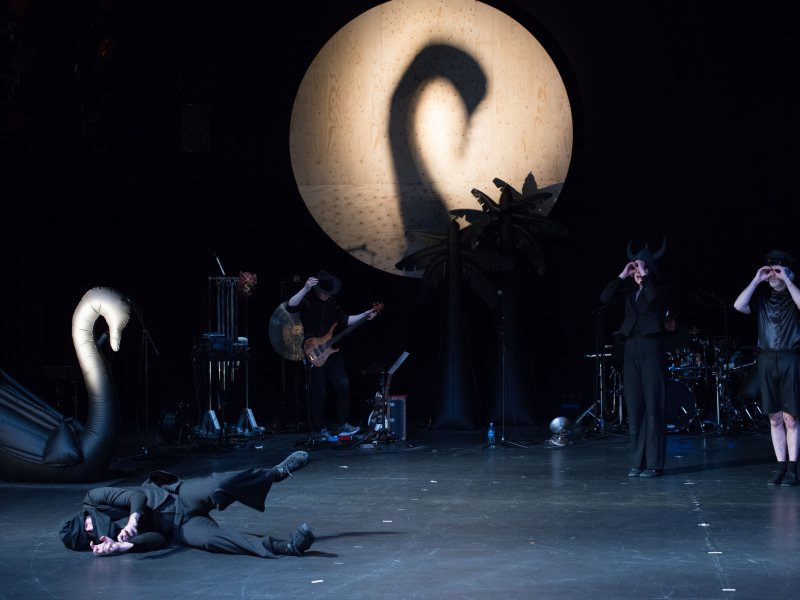 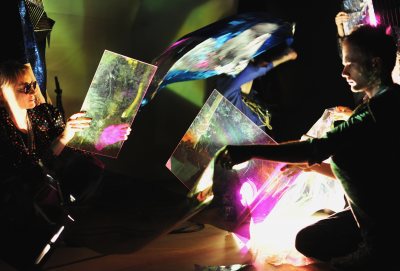 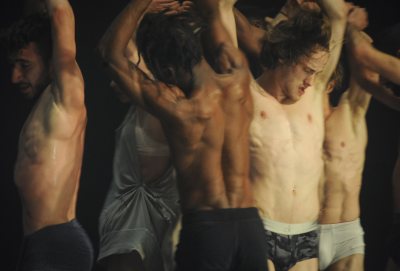 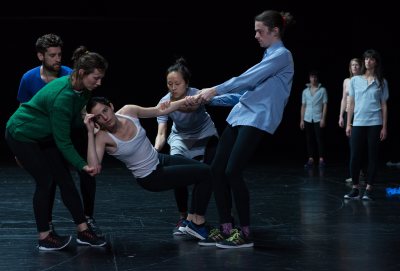