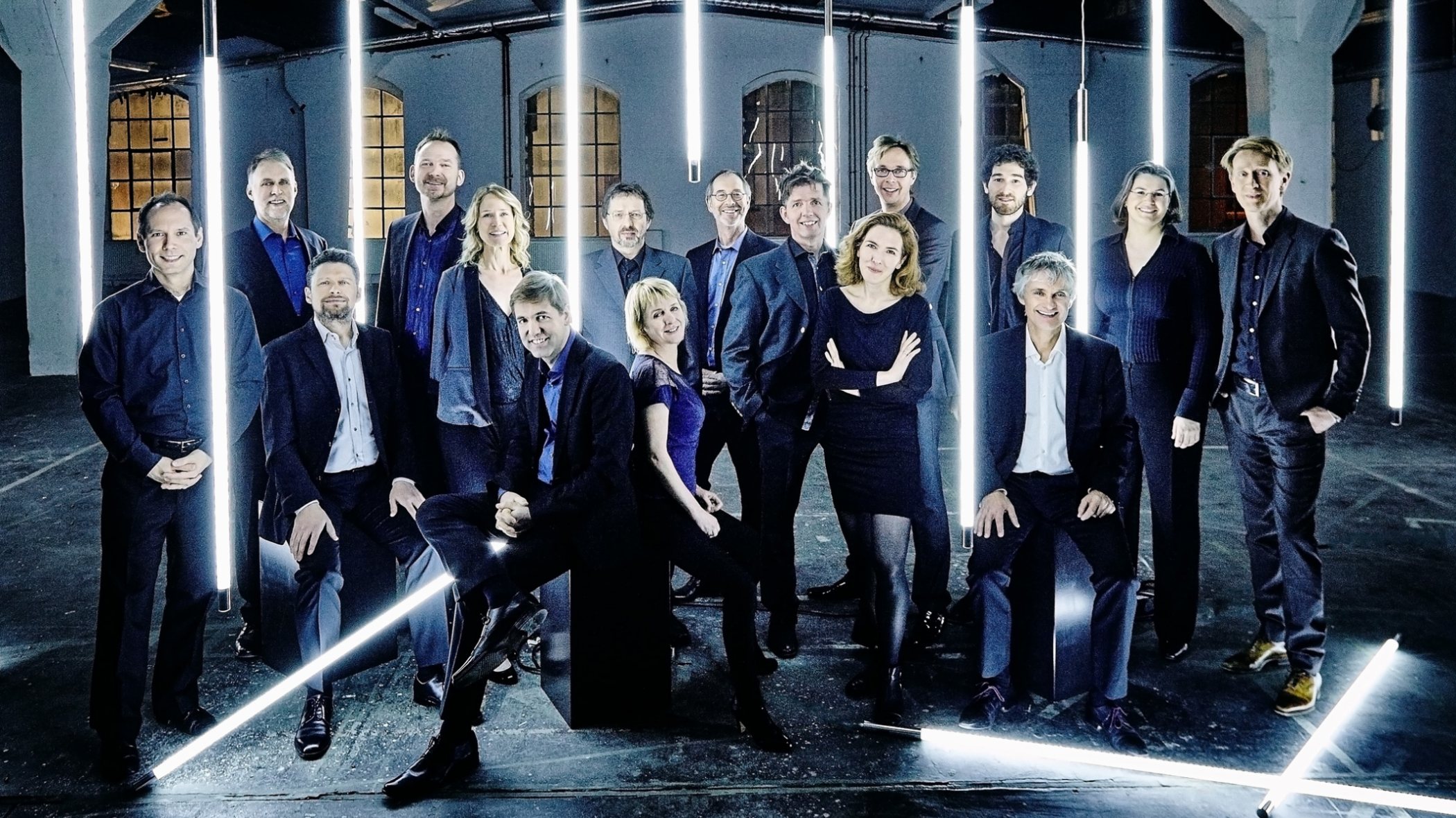 As the son of a sculptor and a painter, for a long time Georges Aperghis was torn between music and the visual arts. The French composer with Greek roots derived his early inspiration principally from the “musique concrete” of Pierre Schaeffer and Pierre Henry as well as the experiments of Iannis Xenakis. Then, in the 1970s, he began to find his own musical style. Since then his motto has been: “music by all means.” Georges Aperghis repeatedly goes in search of new forms of artistic collaboration in which not only singers and musicians but also actors and visual artists can come together. His works combine vocal, instrumental, narrative and scenic elements in a highly original expressive form.

Thus in his ‘Recitations’ (1978) Aperghis explores countless feelings and emotions for a soprano voice. In this concert programme, with which the soloists of the Ensemble Musikfabrik complete the series of concerts in the Maschinenhaus at Zeche Carl, it is evident that Aperghis’s purely instrumental works also repeatedly contain fascinating theatrical and verbal elements.

Fuzzy-Trio (2006)
for violin, piano and percussion

Trio (1996)
for clarinet, violoncello and piano 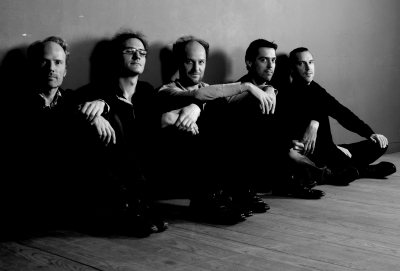 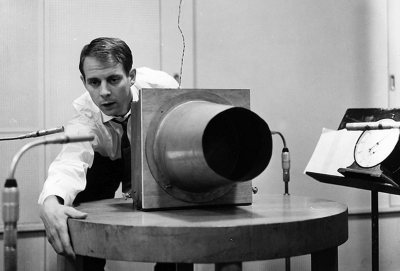 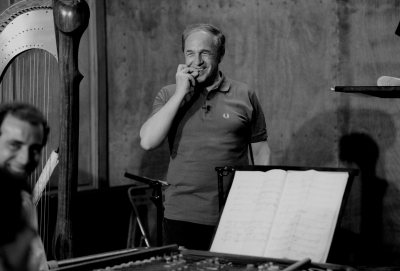