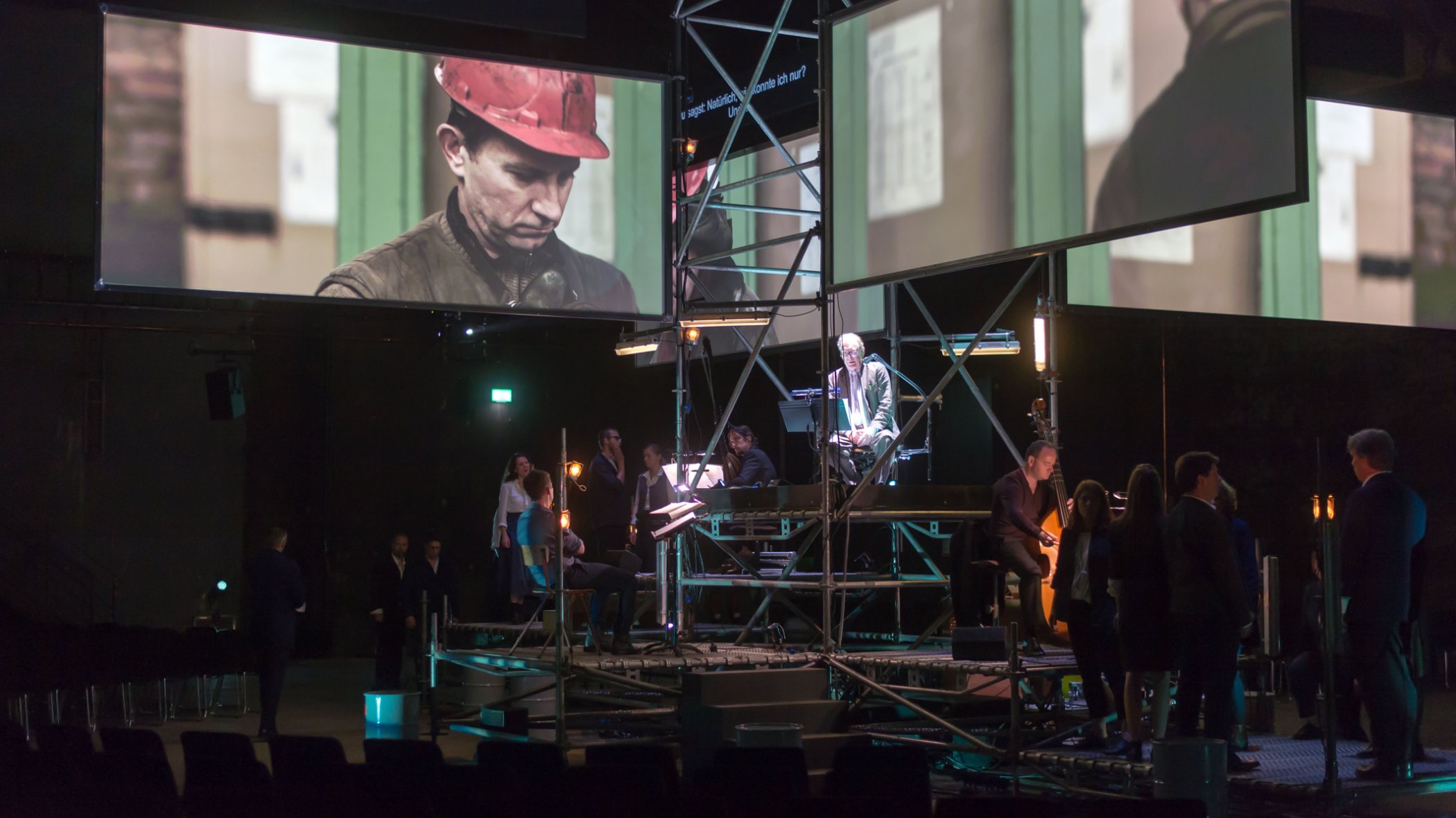 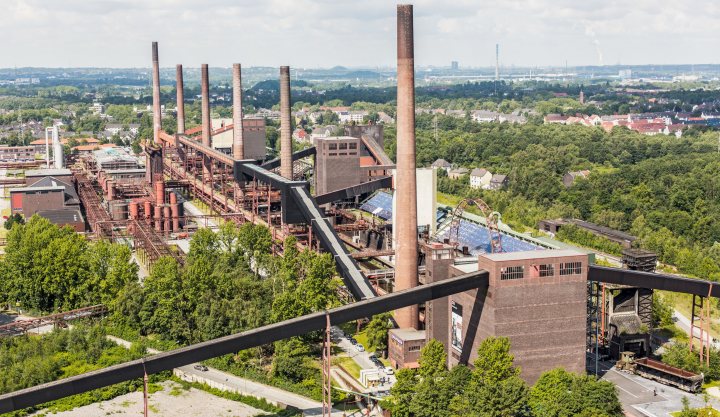 We are living in a global crisis. But how should we deal with it? Philosopher Peter Sloterdijk warns us of “the ghost of religion” and tells us to change our lives ourselves without waiting for God’s help. Slavoj Žižek, on the other hand, compares our thinking and actions now at the end of time to a grieving process in which we have to work through several stages, from rejection and anger before finding acceptance. The music theatre work ‘Earth Diver’ directed by Wouter Van Looy seeks to immerse itself in this mood, combining philosophical ideas through music, literature and images.

The works of baroque composer Heinrich Schütz gave suffering religious meaning and promised immortality in times of pestilence and war. Now, contemporary composer Nikolaus Brass responds to him with new compositions which attempt to both question and extol the utopian power of tradition in a period which no longer has a musical mainstream. In an interior monologue, Belgian writer Paul Verrept challenges our view of the world and of our own deeds – embodied, set to music and lent variations by the vocal artist Phil Minton. And the images of film artist Wim Catrysse cast a dark and visionary perspective on a society which has reached a terminal industrial stage. Footage of a Russian mine, isolated in the polar landscape of Spitzbergen, where mining long ceased to be economic and God dissolves into a daily battle with the elements, stone and work. And yet one persists as in a state of denial: digging ever deeper, heading towards total exhaustion.

You have to change the world so that, once you have reformed it in the right sense, you can adapt to it with a clear conscience. 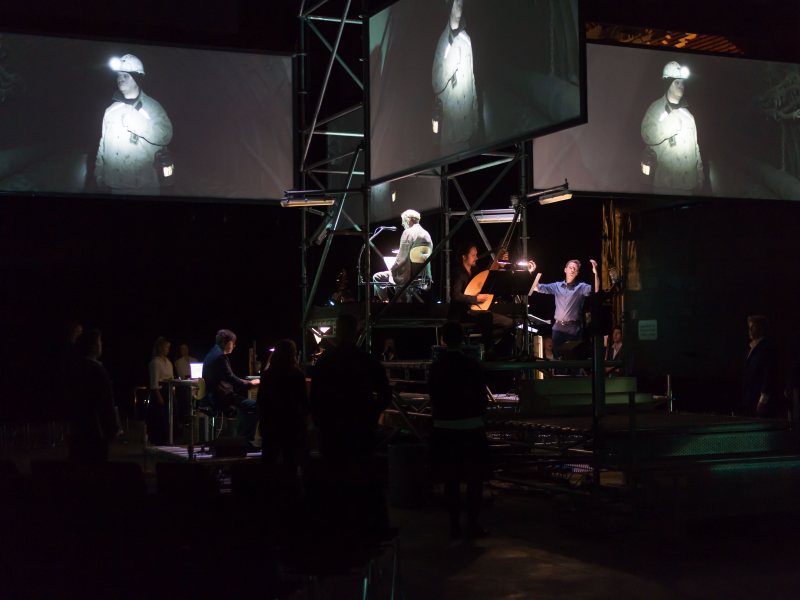 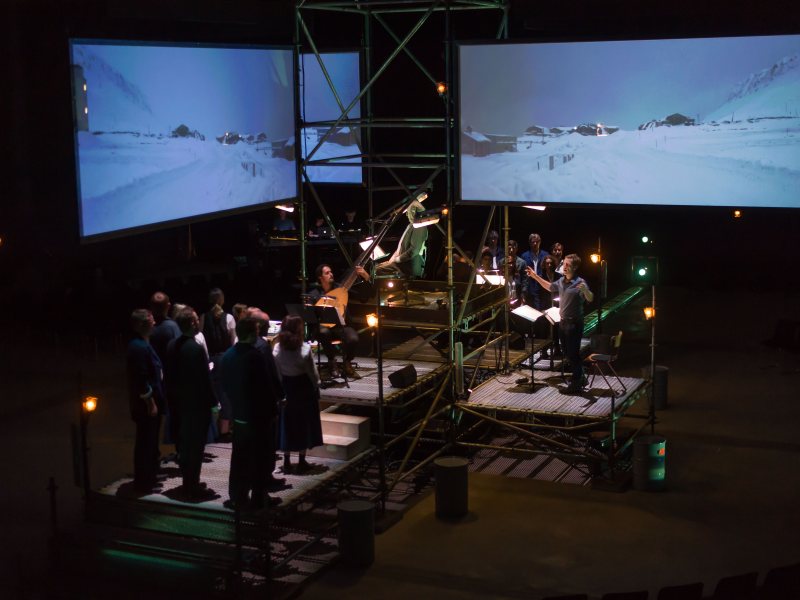 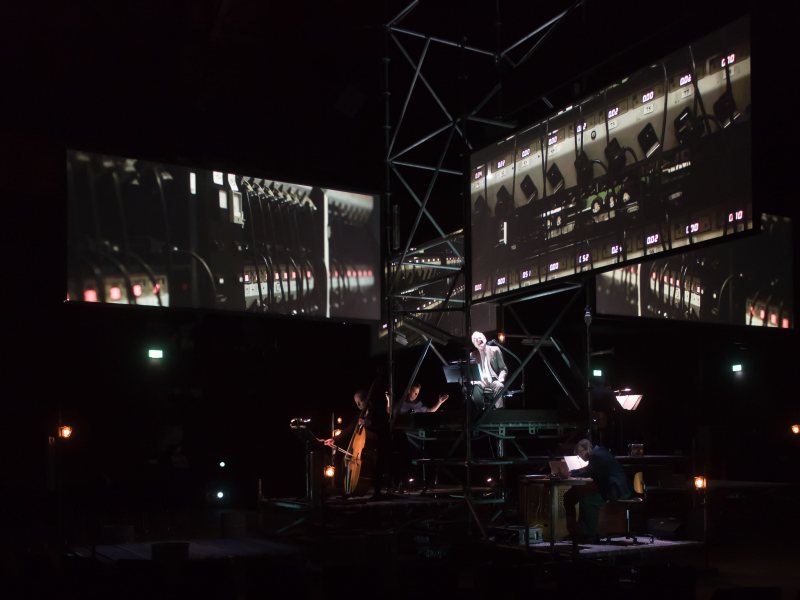 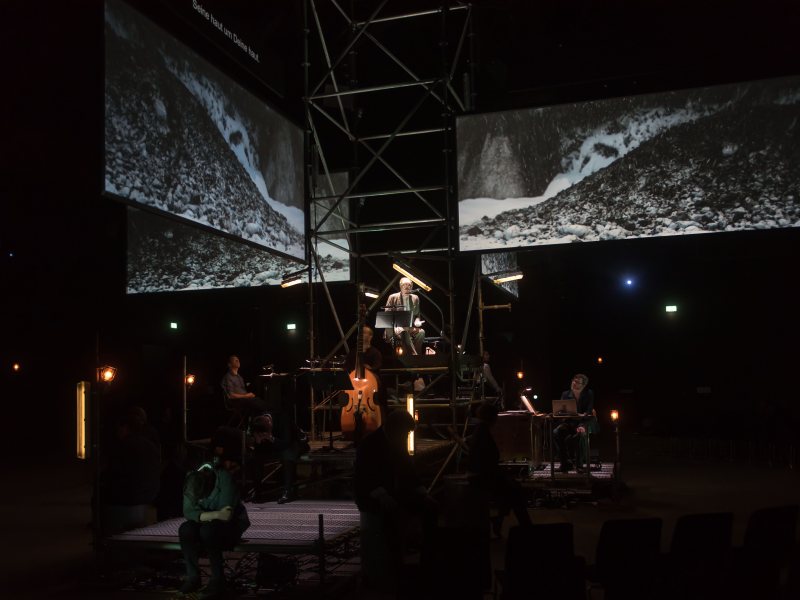 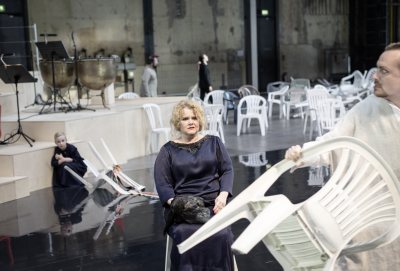 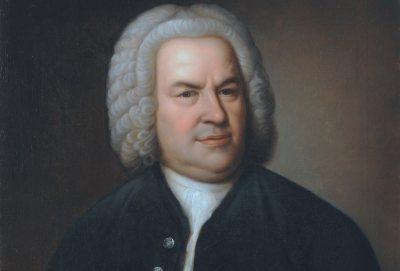 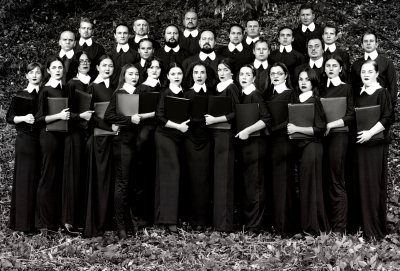