Dear members of the audience,

From 12th August 2016 we will once again be saying “Seid umschlungen” (“Be Embraced”) – Ruhrtriennale will open its arms and its programme, stretching far beyond the Ruhr region – further than ever this year – and including the most diverse art forms which go to make up this festival. In the past year our motto has become even more resonant: think of the applauding crowds at German railway stations, of the banners saying “Refugees welcome”, of the widespread atmosphere of a welcoming culture. Or those other railway station images, not long after, of the assaults on women in Cologne on New Year’s Eve. “Be embraced, you millions” originally comes from Friedrich Schiller’s poem, along with “All mankind are brothers”. How utopian! The real situation in Europe is something we discover afresh every day.

Fraternity? Our solidarity with others often comes to an end when our own comfort is threatened. By contrast, brothers in faith (we hear less about sisters in faith) appear to be an ever stronger symbol of solidarity in life.

Equality? For many at the top it is a poisoned term and inequality the natural order of the world.

Liberty? This stops where the liberty of others begins, which can be at a garden fence or a border fence.

But sometimes we also need the freedom to transcend borders. These are the central values of the Enlightenment on which European culture is based. Europe is a promise, what a great one. The Ruhr region lies in the heart of Europe. Here at the Ruhrtriennale we want to draw attention to these values. Not in a dogmatic way, but imaginatively, not as missionaries, but by questioning. You will be able to re-examine these values in our new productions and world premieres – ranging from large-scale music theatre to theatre productions and from new dance works to installations and concerts.

Looking around Europe, one sometimes has the impression we are living on a knife-edge: there are so many tensions, so many ideological and religious conflicts. We feel we are standing on a threshold, permanently in between. You can trace the signs of this within our programme in a time of upheaval. An entire continent is questioning itself. And is uncertain: Who here is embracing, hugging, crushing whom?

With the Ruhrtriennale we are once again making a gesture of inclusion. The festival reaches out to new locations, to industrial spaces which are being used for performances for the first time, it can be found in the streets, and in outlying places of worship. Some of our concerts will also “embrace” you spatially. In the 15th year of this unique festival it is more important than ever that art is a sensual experience. But it is also a confrontation with other points of view, beliefs and images. Art opens our heads and sometimes our hearts. My wish is that we can experience both at the Ruhrtriennale 2016! 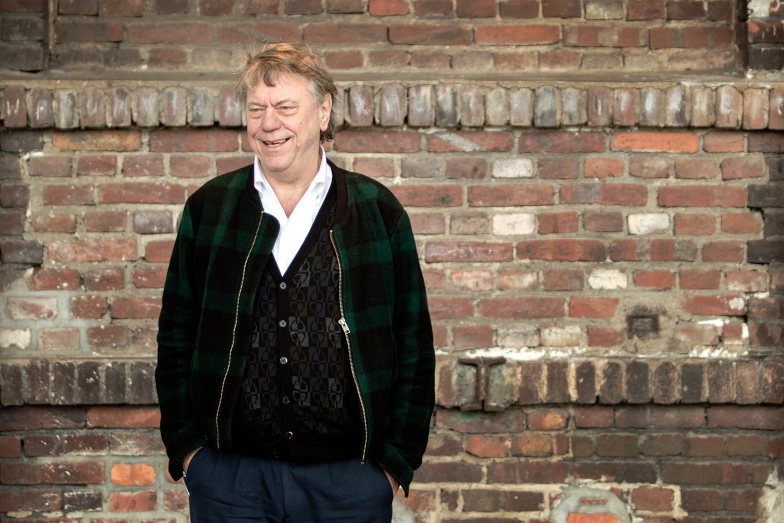