Teodor Currentzis is the Artistic Director of the Perm State Opera and Ballet Theatre, as well as Founder and Artistic Director of the ensemble MusicAeterna and of the MusicAeterna Chamber Choir, both formed in 2004, during his tenure as Music Director of the Novosibirsk State Opera and Orchestra (2004-2010). Previous highlights include the International Festival Baden-Baden with a new production of Bizet's Carmen, directing the Balthasar Neumann Choir and Orchestra; Weinberg's The Passenger at the Bregenz Festival with the Vienna Symphony Orchestra and his debut at the Bolshoi Theatre, with a new production of Berg's Wozzeck. In September 2013 the Perm Opera presented Purcell’s opera The Indian Queen, directed by Peter Sellars, in co-production with the Madrid Teatro Real, directed by Teodor Currentzis. In February 2014 MusicAeterna toured a number of prestigious European venues, including the Berlin Philharmonic and Paris Cité de la Musique. In 2006, Teodor started the Territoria Modern Art Festival, which in a short space of time has become the most prestigious and progressive annual music festival in Moscow. Since 2012 Teodor Currentzis has been the Artistic Director of the International Diaghilev Festival in Perm. The programme of the festival includes the world premieres of operas and ballets, drama theatre, art exhibitions, concerts of symphonic, music, chamber music, and jazz music as well as film retrospectives. Teodor has received four prestigious Russian "Golden Mask" theatrical awards. In 2014 he won the ECHO prize for Opera Recording of the Year. 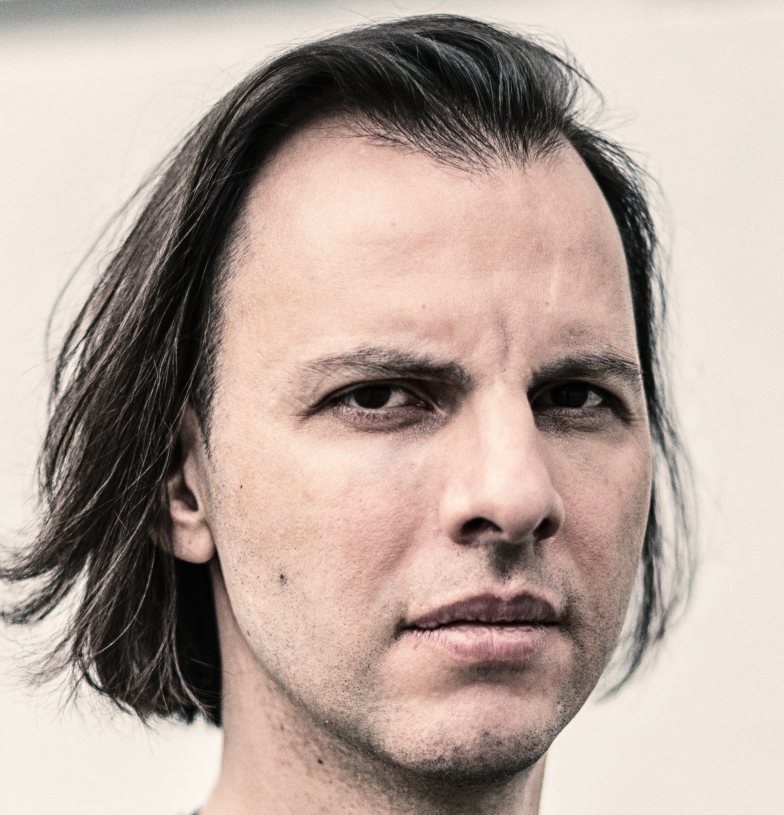