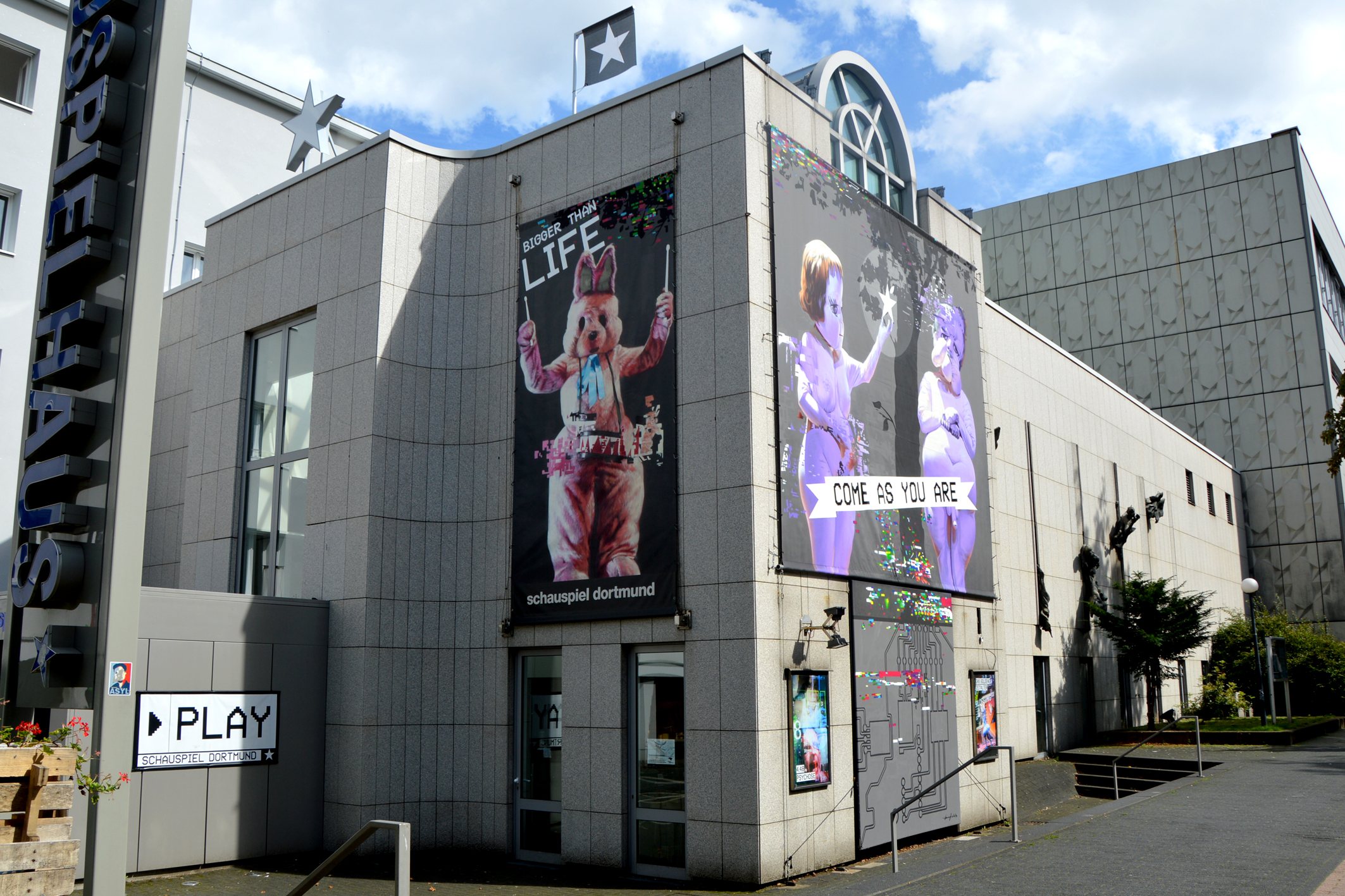 THe REsT Is nOIse - EtAPPe 3 DoRtMuND

The Art of Fear: Music in Stalin's Russia

Music for All: Music in FDR's America

3rd stage:
The Art of Fear - Music in Stalin's Russia
Music for All -  Music in FDR's America

The third section begins in January 1936. Joseph Stalin walks into his private box at the Bolshoi in Moscow. The performance is ‘Lady Macbeth of Mtsensk’, a dark, sexually explicit and violent opera by Dmitri Shostakovich. Following Act Three, in which the Czarist police arrest people at will, Stalin stands up and leaves the theatre. “The listener is flabbergasted by the deliberately dissonant, muddles stream of sounds,” writes Pravda. The composer is described as playing a game which “may end very badly”. In the course of the 20th century Dmitri Shostakovich would be regarded as a propagandist for the Soviet system as well as its most significant musical victim. In the composer Shostakovich a key figure makes his entrance on the European stage and with him the question of the relationship between music and ideology. 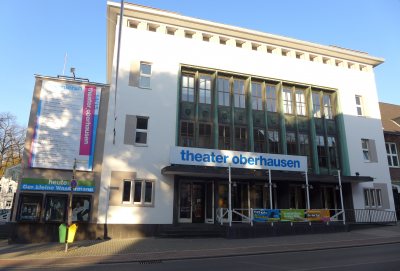 The Rest is Noise – Etappe 4 Oberhausen 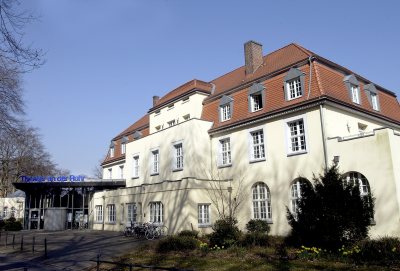 The Rest is Noise – Etappe 5 Mülheim 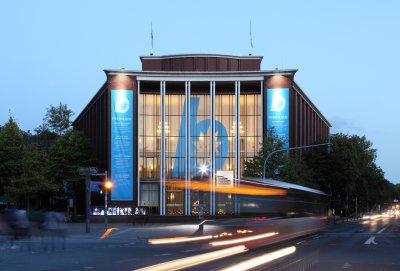