‘Modern Ruins’ is a series about the fallen monuments of modernism, a narrative of rise and fall, telling of the economic prosperity, failed dreams and utopias, structural changes and political shifts of the 20th century and showing how nature is now reconquering this living space with unimpressed stoicism. 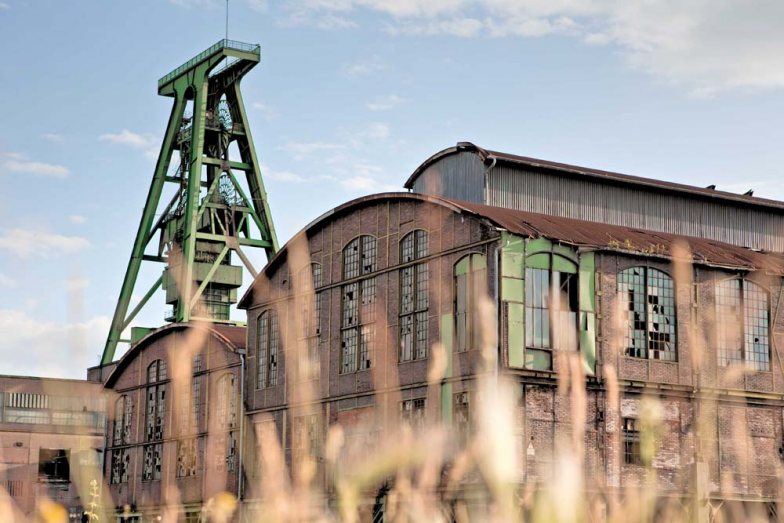 The film ‘Lohberg – New Life at the Mine’ by Kai Christiansen takes us to the place where the Ruhrtriennale 2015 opens, the Lohberg mine, a place of superlatives: 100 years of coal extraction, up to 5,000 miners going to work simultaneously, shafts which were 1,200 metres deep. A busy industrial city was created which came to a bitter end in 2005 with the mine’s closure. Since then the gigantic site has lain fallow awaiting a new and lasting purpose. 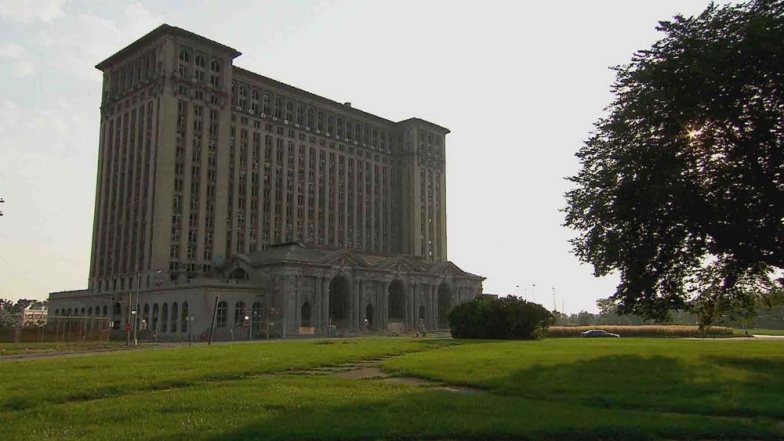 The documentary ‘Detroit – Hope for the Motor City’ by Alice Agneskirchner visits the place which has been held up most enthusiastically in recent years as a frightening image of what Bochum might become. For many people, Detroit, with its abandoned inner city, its vast areas of desolation, rampant unemployment and high incidence of violence is the ultimate symbol of the end of the American dream. Yet there are also glimmers of hope: its emptiness attracts young creatives from around the world, who explore its giant abandoned complexes, use new areas to cultivate organic fruit and vegetables and slowly change the face of the Motor City.