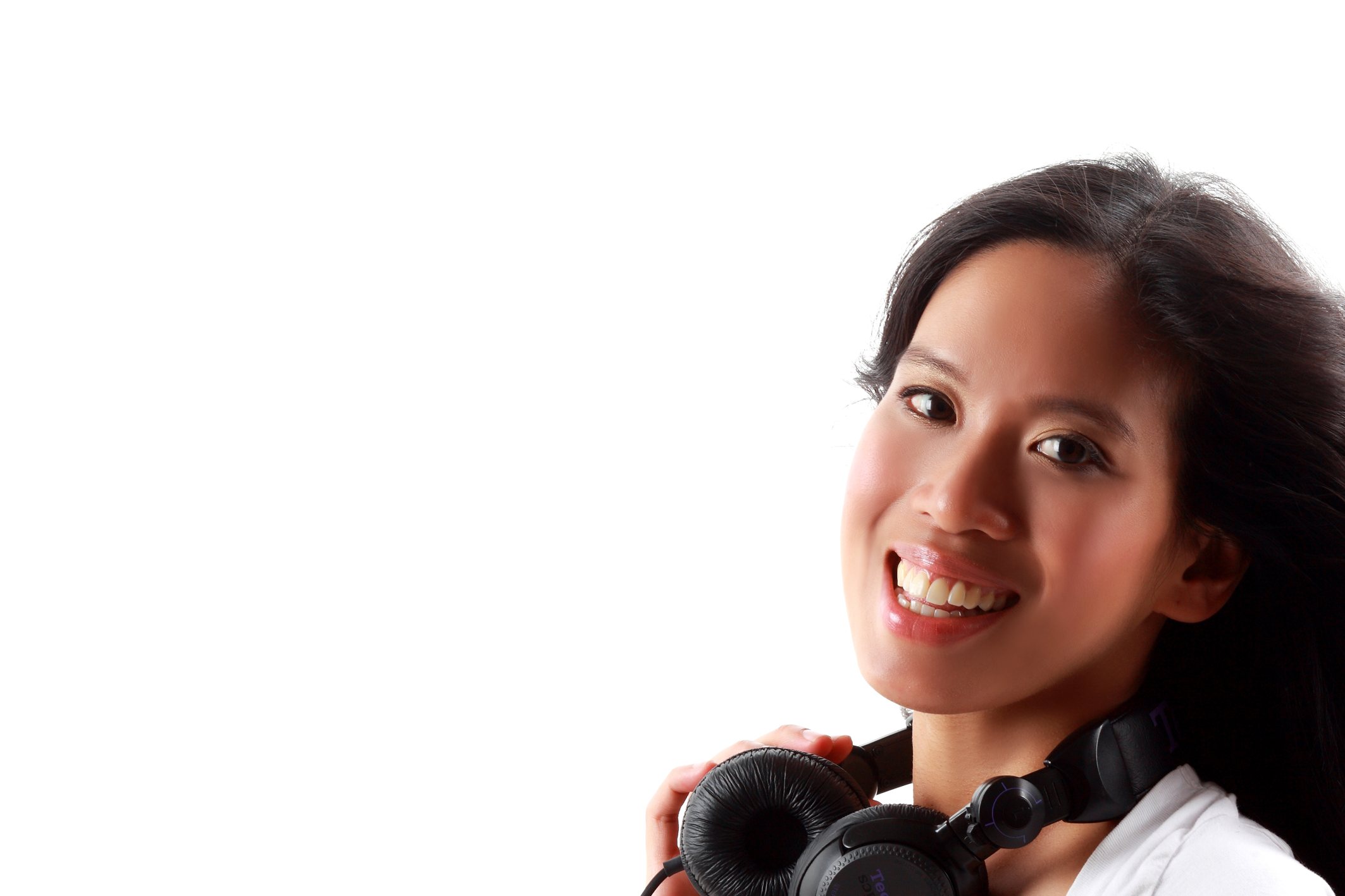 The Munich concert pianist Maria Nguyen-Nhu initiated and manages the acclaimed concert series "Klassik im Club", which takes classical music into some of the world’s most famous clubs in order to create a new audience for classical music. She also runs the Munich Piano School and contributes music journalism to various publications, for example the classical magazine ‘Crescendo’. Following the premiere of Richard Wagner’s ‘Das Rheingold’, Maria Nguyen-Nhu will take over the decks as a classical DJ. Starting with Wagner’s immediate successors, she will take listeners on a musical journey through the twentieth century.