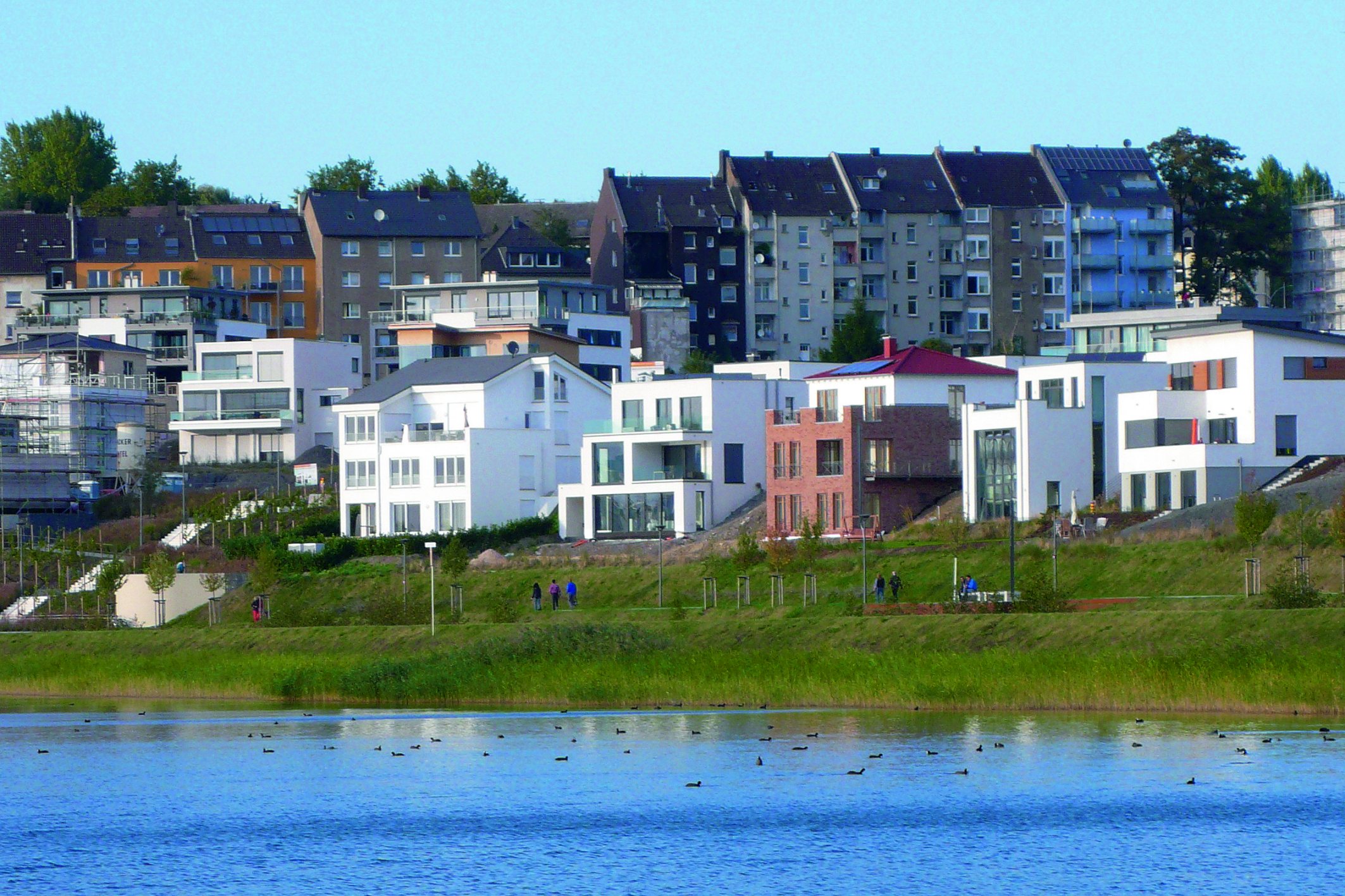 In September 2006 building work began on an ambitious project in the Hörde district of Dortmund: on the former site of a Thyssen Krupp steelworks, Phoenix Lake was created. An extensive waterfront with upscale housing in a part of the city hitherto been associated with industry. The aim was “to improve the quality of life in Dortmund.” But was the Phoenix Lake Development Company really thinking of everyone in Dortmund? And what did the people who already lived there have to say about it all? Were they pleased with increasing rents and real estate prices, “destination restaurants” on the promenade and their district’s new image?

Ulrike Franke and Michael Loeken’s film is a long term observation of a complex project, a city and its inhabitants with all the problems and the opportunities which such a process generates. While criticism of the planning system is always evident, this is never expressed in a demonstrative manner. The film ends in 2013. At this point, the lake already exists, however, the unintended comedy of planning problems persists. A clever and instructive film about a long-term project, which offers parallels to the general state of urban planning in Germany.

Filmmakers Michael Loeken and Ulrike Franke have focussed on the Ruhr region, its landscape and people for many years.  In ‘Losers and Winners’ they showed how 400 Chinese workers dismantled the Kaiserstuhl coke works into individual pieces and shipped these off to their homeland. This documentary won them the 2009 Grimme Prize. Their film ‘Home Hope Opel’ about the last apprentices at Bochum’s Opel factory can be seen at the Ruhrtriennale at 26th of August.