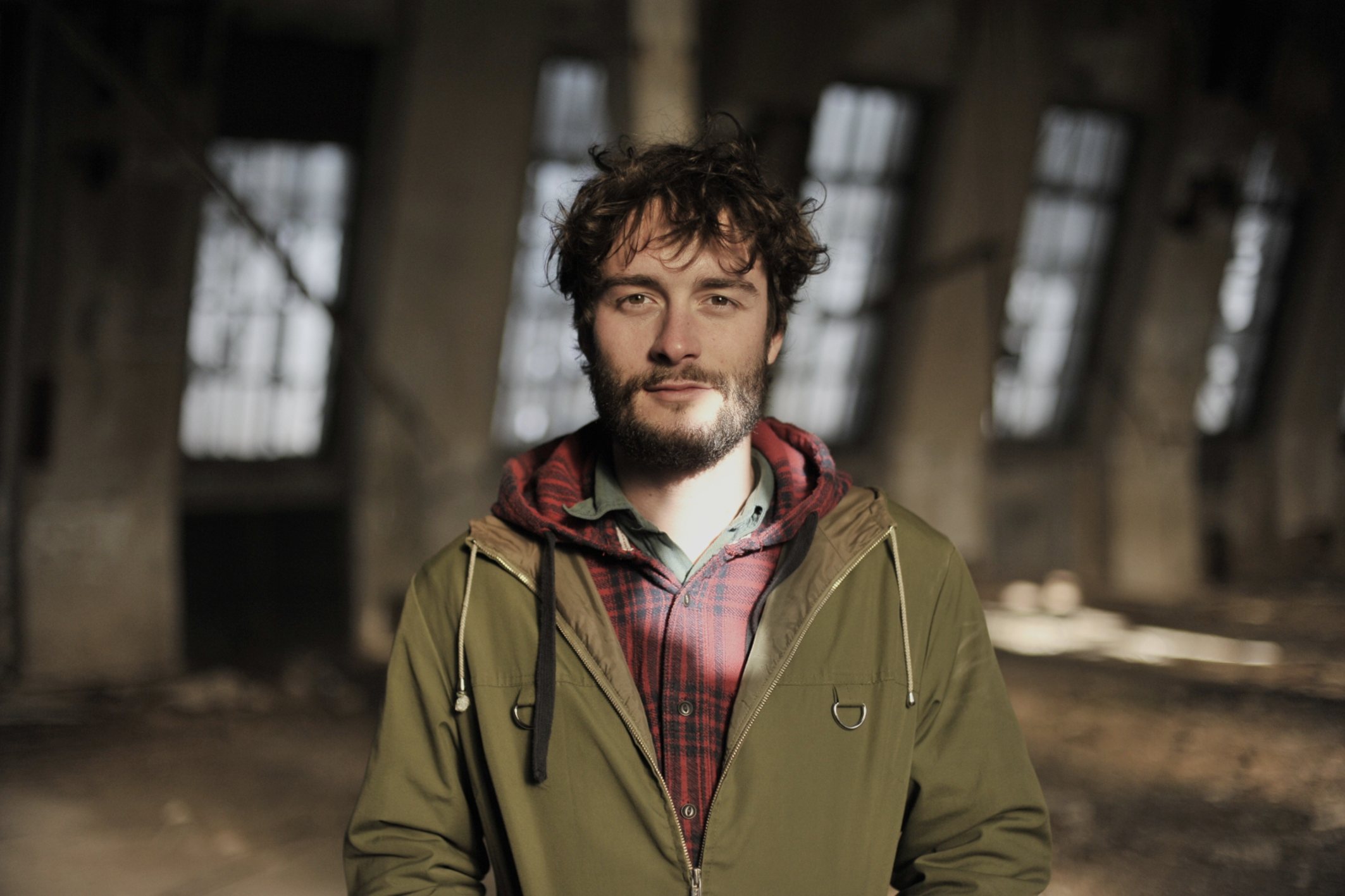 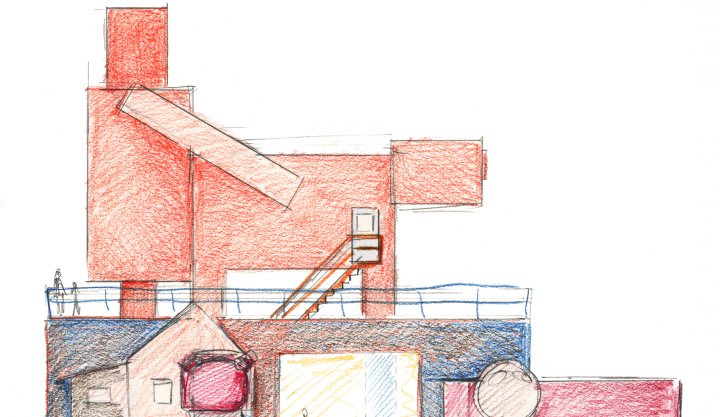 The Leipzig DJ and festival maker Simon “Esclé” Clement is interested most in psychedelic sounds, in music which creates a new relationship between the body and the spirit. Clement was responsible for a series of events all over Germany to honour Krautrock producer Conny Plank, who died in 1987 and helped bands such as Kraftwerk, Neu! and Cluster to each develop their own radical aesthetic. Between 2013 and 2015 he curated the concert and conversation series “Kraut & Drastik” at the Münchner Kammerspiele together with Tobias Staub. Since 2015 he has been co-owner of the Leipzig independent cultural centre Pracht. His DJ set at the Ruhrtriennale traces connections between American minimalism , German cosmic music from the 1970s and African pop music traditions.