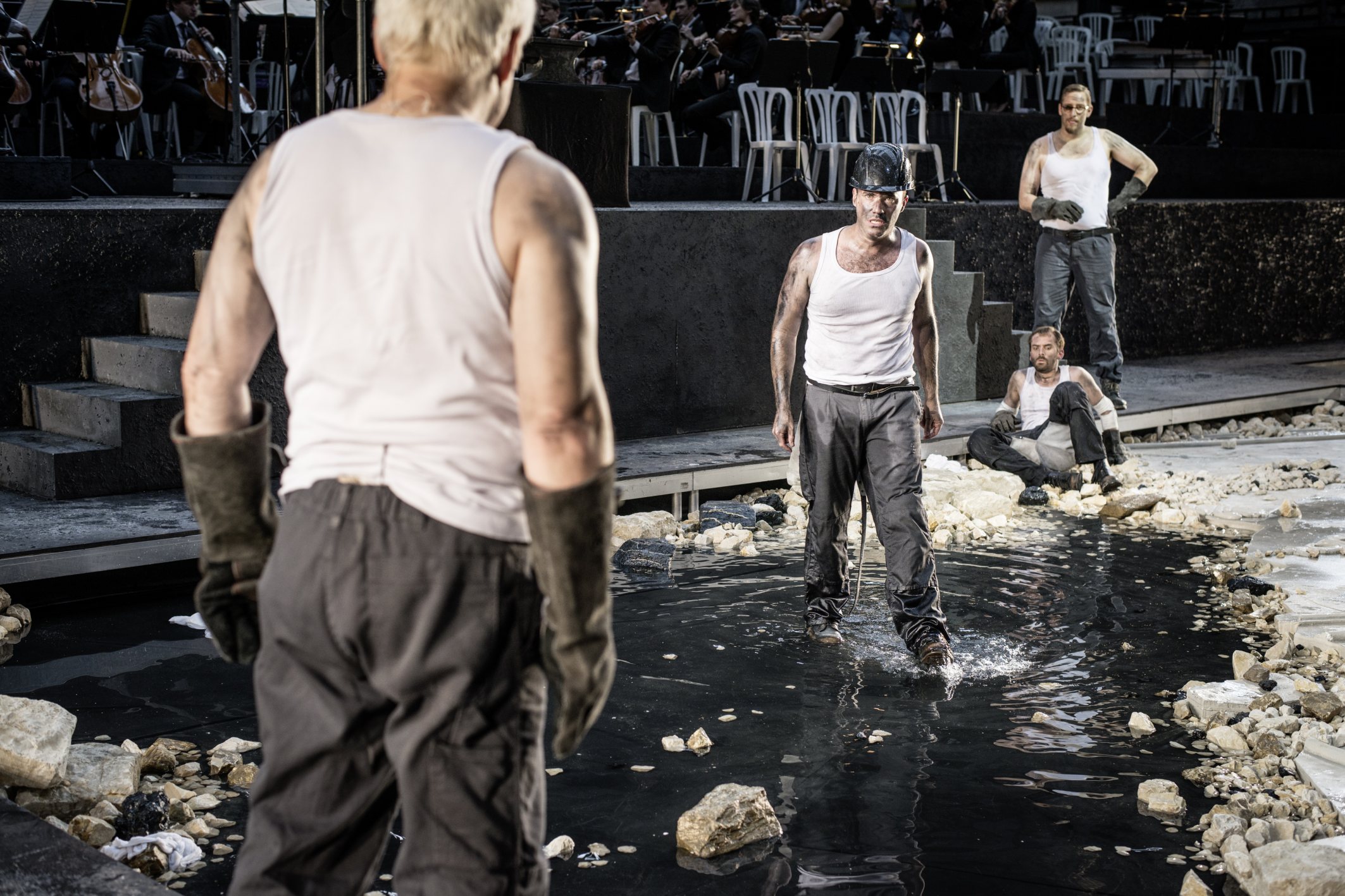 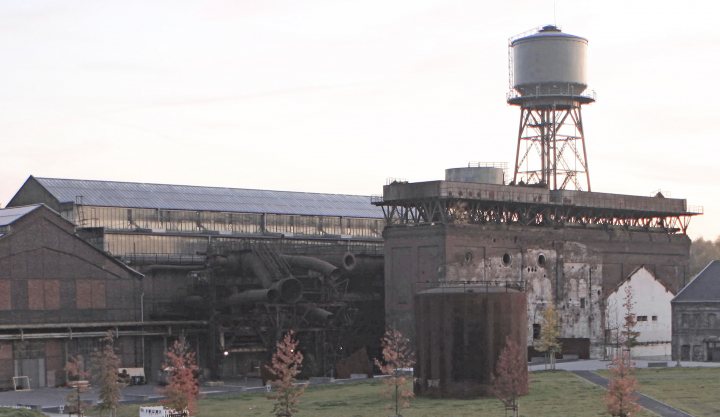 German with German and English surtitles.

Introduction 30 minutes prior to show.

In “Das Rheingold” Richard Wagner seems to be telling the story of the Ruhr region: a story of industrialization, underground mining, capitalism and its ecological, social and psychological consequences. The dwarf Alberich steals the Rhine maidens’ gold and turns it into a ring in the mines of Nibelheim. Once he has renounced love, the ring gives him limitless power over the world. Wotan uses a trick to take possession of the ring in order to pay the giants who have built the castle Valhalla for him and the other gods. But Alberich places a curse on the ring.

“Das Rheingold” reflects the revolutionary left-wing views which the young Wagner held around 1848. He believed that art could bring people together by creating myths. By amalgamating several different art forms Wagner wanted to produce a “mythical experience” which would internally reshape mankind.

How can we enable the revolutionary power of Wagner’s possibly most radical and most theatrical score to be felt once again? How do we relate to his anti-capitalist message and notion of “mythical experience” today? These are the questions being asked by the director Johan Simons and Teodor Currentzis, one of the most idiosyncratic conductors of our time, in their version of “Das Rheingold” – a “creation” on the boundaries of opera, theatre, installation and ritual.  Together with Mika Vainio, formerly half of the Finnish experimental techno duo Pan Sonic, they will turn the Jahrhunderthalle Bochum (which can be both Valhalla and Nibelheim simultaneously) into a musical space for reflection in which Wagner’s score will be broken open. For his Wagner-opera debut Currentzis is bringing his dynamic orchestra from Perm with him and will conduct a new team of singers led by the imposing young Finnish bass Mika Kares as Wotan. 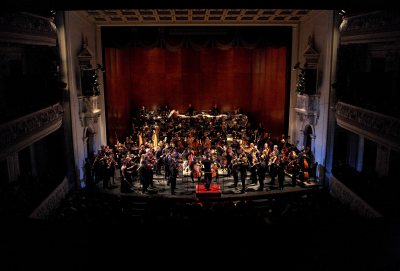 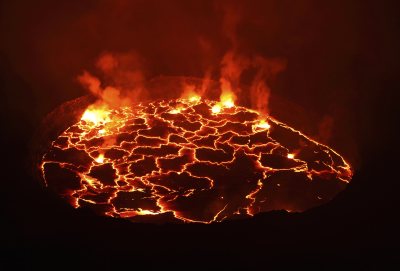