Darren O’Donnell is a director, performer and the founder of Mammalian Diving Reflex, a Canadian artist collective. Together with Mit Ohne Alles, the young artistic production office of the Ruhrtriennale, he is developing „Millionen! Millionen! Millionen!“, a piece based on many encounters of youth from the Ruhr region and asylum seeking youth from all over the world. One of these teen asylum seekers is Donald.

A day after his 18th birthday Donald was taken from a home for asylum seeking youth without warning nor without being provided any information about his next destination. A few hours later he had been moved to a facility in Duisburg, a controversial location, recently protested by the neighbours who want nothing to do with these suffering people. When we met Donald the next afternoon to take him out for a birthday drink, he was happy to report that he had spent the day helping the German authorities at the facility communicate with Albanian families; maybe there was some money in it for him. The next day, again without warning, he was shipped to Trier, and spent the night cold and hungry sleeping in a large tented compound with thirty other men. He finds the fact that he has to sleep with all of his belongings – to ensure they're not stolen – very stressful. He doesn't know why he was moved, or when the next move will happen, nor where he will ultimately end up.

Donald is seeking asylum in Germany, but I'm not sure for what reason because I didn't ask. That was one of the deals with the group of asylum seeking youth we are working with on Millionen! Millionen! Millionen! The project is not about their stories, but about the stories we generate while being together. Being together with Donald is a trip; he's full of a vulnerable bravado, a proud display of shoulder-shrugging acceptance of his frustrating fate: "In this moment, life is messing with me and it is doing it with pleasure, and I can do nothing. I haven't another choice. I am not happy for that but I must accept it."

I'm told that the German government is careful not to let asylum seekers get too comfortable in Germany, have too much of a good time, nor build any meaningful connections to the people in their place of detainment. Which is why they move them around so much. I don't know if this is true, but the lack of information available to Donald about where he's going next and why he is going there seems like unnecessarily cruel treatment. Someone somewhere has made a decision and they've made this decision for a reason. It may not be a coherent or logical reason, but someone is doing some reasoning and Donald, and others in similar situations, have the right to this information. Another youth we are working with tells us that he has not been provided a single piece of information about the process toward seeking asylum. These kids are in the dark, they're scared, confused and the toll on their mental health is not theirs to bear alone; whether we are willing to admit it or not, in the long run their suffering has consequences for us all, as disaffected and angry young people don't tend to make particularly great citizens, wherever they happen to be living.

Recently, in my birth country, Canada, the government has been criticized for falling behind with respect to refugees from Syria.  Hanns Thomae, former director of Refugee Outreach for the Evangelical Church in Berlin and Brandenburg chastised the country in the press, with Germany held as exemplary for accepting 20,000 refugees in the first four months of this year. But how many asylum seekers a country accepts addresses only one of three salient questions, the other two being: how well the people are treated during this process and what mechanisms are in place to facilitate their productive and healthy fusion with German society. A factor is their situation of origin: the slow death that is the poverty and unemployment in Albania does not elicit the same level of compassion generated by the incredible suffering of the Syrians. But both are motivated by the same desire to make a better life in the face of enough hardship to drive them from their homes, their families, and risk coming to a place where they do not know the language, have no friends, and little understanding of the process. This desperation, in my mind, is qualification enough: if you've managed to be resourceful enough to get into Germany and you're prepared to endure the steep learning curve and social isolation, then we need you. Resilient, committed and dedicated people should be welcome in a country with precipitously dropping population numbers, regardless of whether they are escaping war or 'mere' poverty.

If we can accept that all resilient enough to get here are welcome, then the remaining keys are the other two factors: how the refugees are treated and how to facilitate a meaningful social fusion between the newcomers and the German population.  An obvious tool to deploy in both instances is social and cultural participation, which Donald is committed to, through working on our project. But he's now miles away, the exceptions we were prepared to make for him to participate, not enough to span the distance to Trier. Now we scramble to find him lawyers and some relevant advice. The other youth in the group are mourning his departure and railing against the unfairness of it all, though most only met Donald two weeks ago and have only spent three days with him. This is the power of art-making, which, when deployed in even the smallest of instances, can provide universes of experience. One of the German youth, Pascal, who has worked with us for three years is, like myself, experiencing for the first time just a tiny bit of the pain created by forced removal and separation. It's not a good feeling, but without it our understanding of the plight of others amounts to charitable expressions of sympathy, but little empathy. After spending just a weekend with Donald, we all have a stake in this, it is affecting us for real and we are making efforts to help Donald and end both his suffering and ours. This fact, then, supports a case for Donald's continued participation with us, which the authorities should recognize as valuable not only to him, but to the whole of German society as we begin to learn how to deal better with difference. It is also a case for the need for artistic collaboration with people in situations like Donald's so that when injustice and unfairness does happen, the victims are not in it alone. As Donald writes in our WhatsApp group:

"Don't you be sad for me. Nothing change. Street soldier never die. I never die. And I can't lose. I am trying for the best to come to you. You are the only friends that I have. One for all and all for one." 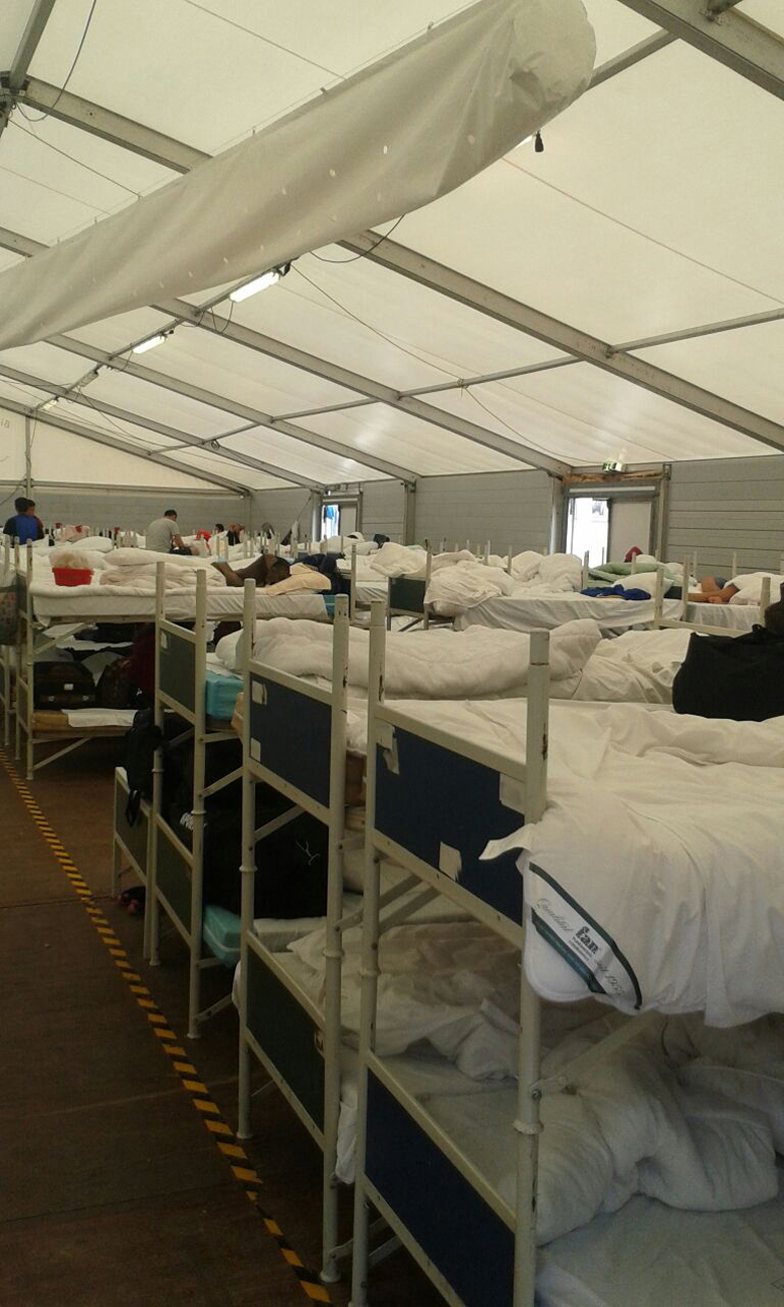 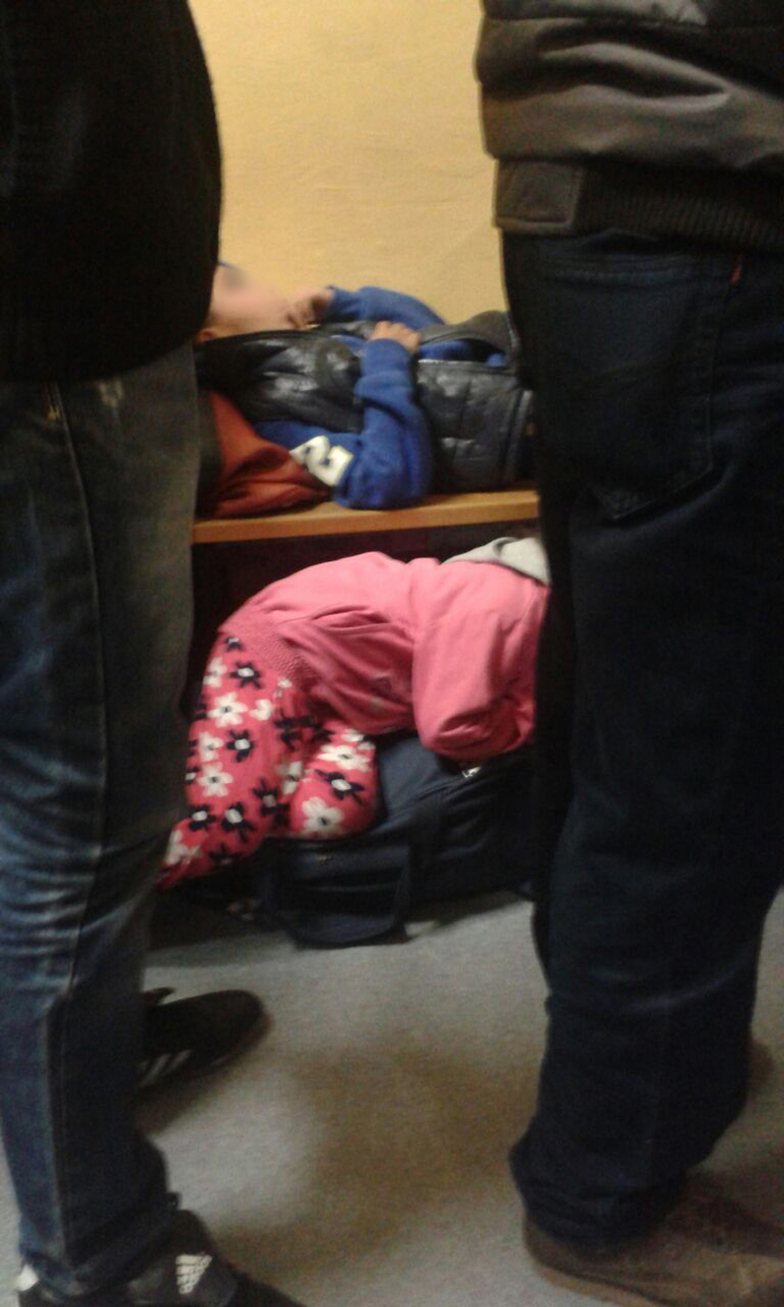 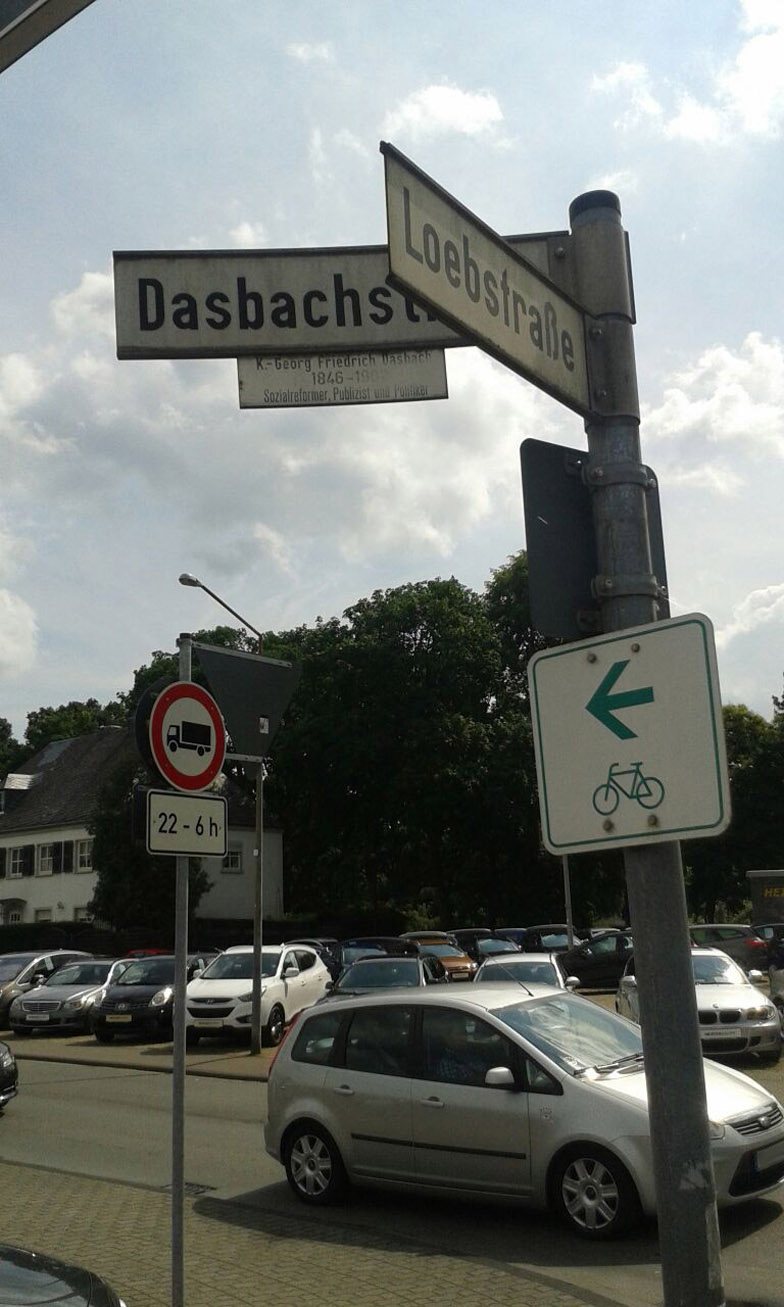