Ruhrtriennale: How and at what age did you find out that you want to become an artist?
Joep van Lieshout: I decided to become an artist when I was eleven years old. I grew up in a small village, and I always felt different, an outsider. I was interested in art and experiments and science, completely the opposite of my classmates.

RT: Did you ever question your decision to become an artist?
JVL: At sixteen, I was seriously considering taking up science instead of art, and to go and study physics at University. My physics teacher in high school, who was also a bit of an artist himself, persuaded me to follow my first dream, to go and study art. He told me: “If you become a scientist you will have to study very, very long and hard, and there is always the risk you will only become a teacher, like me. But if you study art you will be an artist, always.”

RT: How would your best friend describe you?
JVL: Intuitive, passionate and hungry for power. 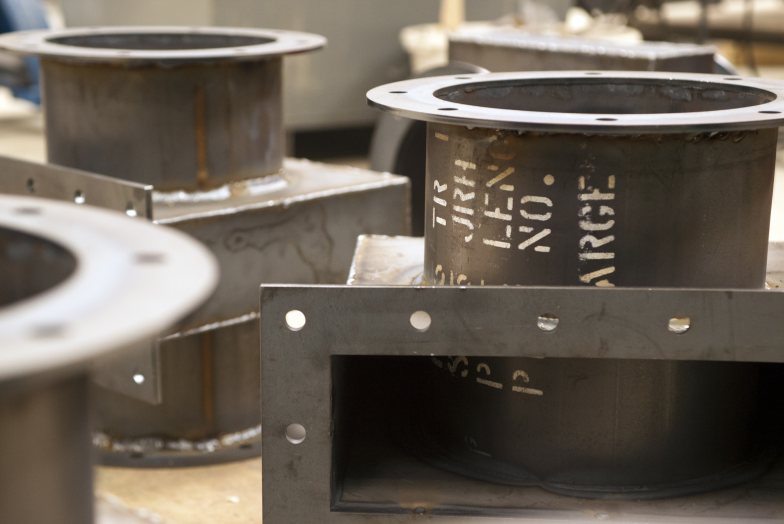 RT: What inspires you? Where do you get inspiration from?
JVL: I get my inspiration from very different sources, ranging from large scale industrial installations to small Romanesque churches, from workshop tools to the writings of Niccolò Macchiavelli.

RT: What does a day in the life of Joep van Lieshout look like?
JVL: It’s a bit hit and run, but I try to spend as much time as I can in my workshop, creating new art.

RT: What does your working process look like (roughly) – from first designs to finished work?
JVL: Generally, everything starts with sketching. I sketch a lot, to channel all the ideas in my head. Some of the sketches from the basis of actual artworks, some will just remain sketches. Subsequently, I start working on the sculpture pieces and instruct my team on details and finishing. I always work very intuitive, so the sketch is a source of inspiration, not a design to be copied one on one. Also, I like to make changes as I go, because with three-dimensional work, you only discover whether the proportions, the forms are right during the creative process. 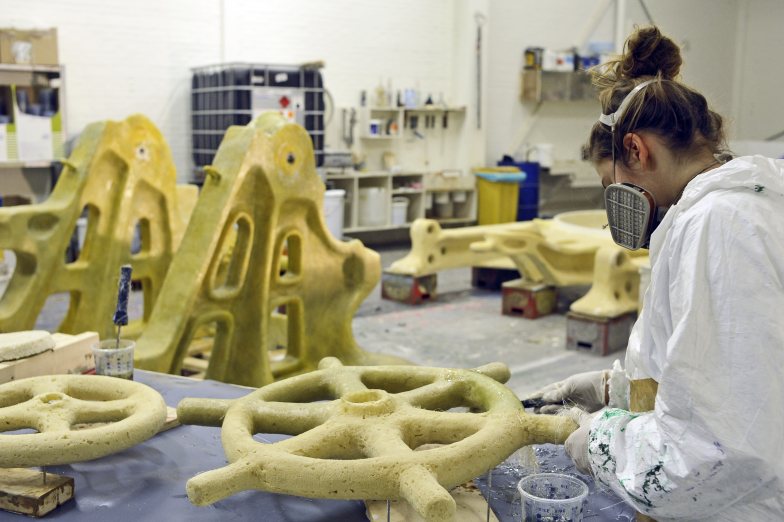 RT: The installation The Good, the Bad and the Ugly will turn the space in front of the Jahrhunderthalle Bochum into the festival centre. How did you go about creating the installation and did the history of the space have any influence?
JVL: There is definitely an influence, as the industrial character of the site has a strong link to my work, in which industry, self-sufficiency, and the position of the human being within the larger economical system are recurring themes. Also, the Ruhrtriennale’s motto, “Seid Umschlungen”, is reflected in the installation The Good, the Bad and the Ugly, which focusses on ethical themes and questions.

RT: The installation will be part of the festival for three years. What do you think it will look like in three years’ time? How might it change or evolve?
JVL: If it’s possible, I would like to have a yearly change of the artworks, were we replace some of the works on site with different, new works. That way, the installation can evolve, address new themes and topics.

RT: Do you plan to stay at one of the dachas during the festival?
JVL: Yes, I do - I hope the Domesticator is free at some point or another ;-)

RT: What is your favorite moment of the day?
JVL: Preparing dinner, especially for guests. 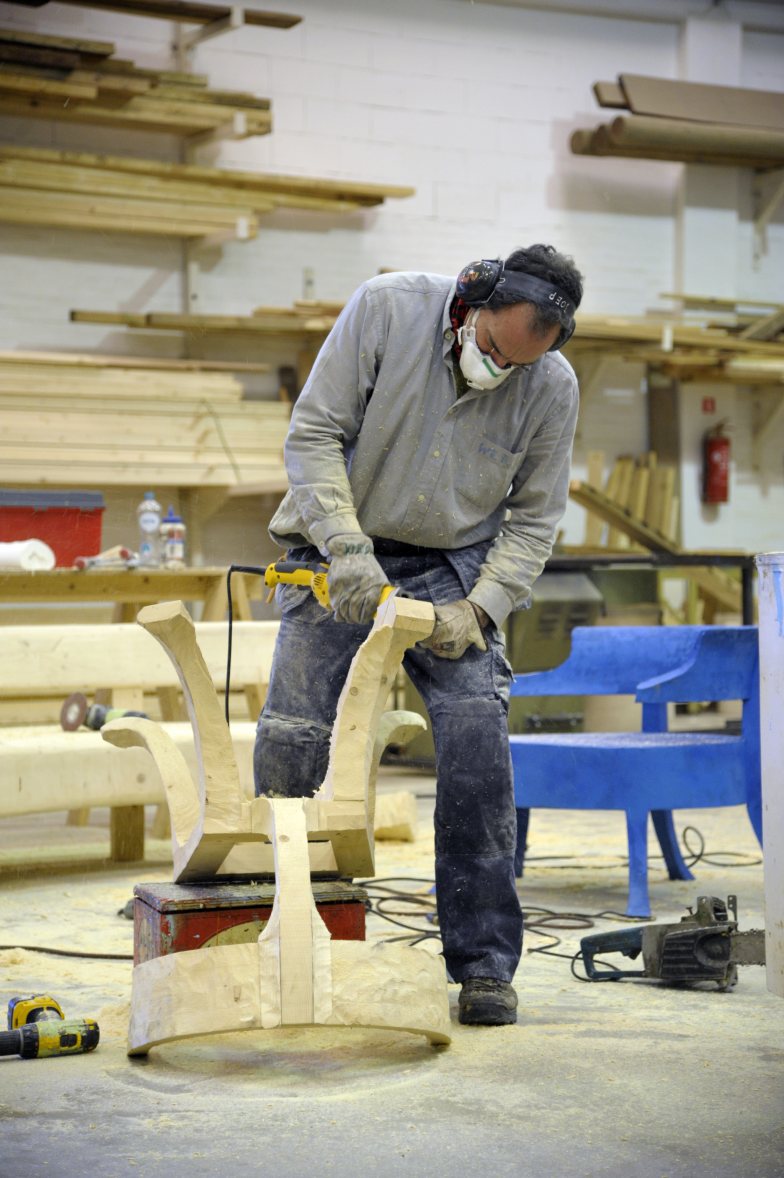 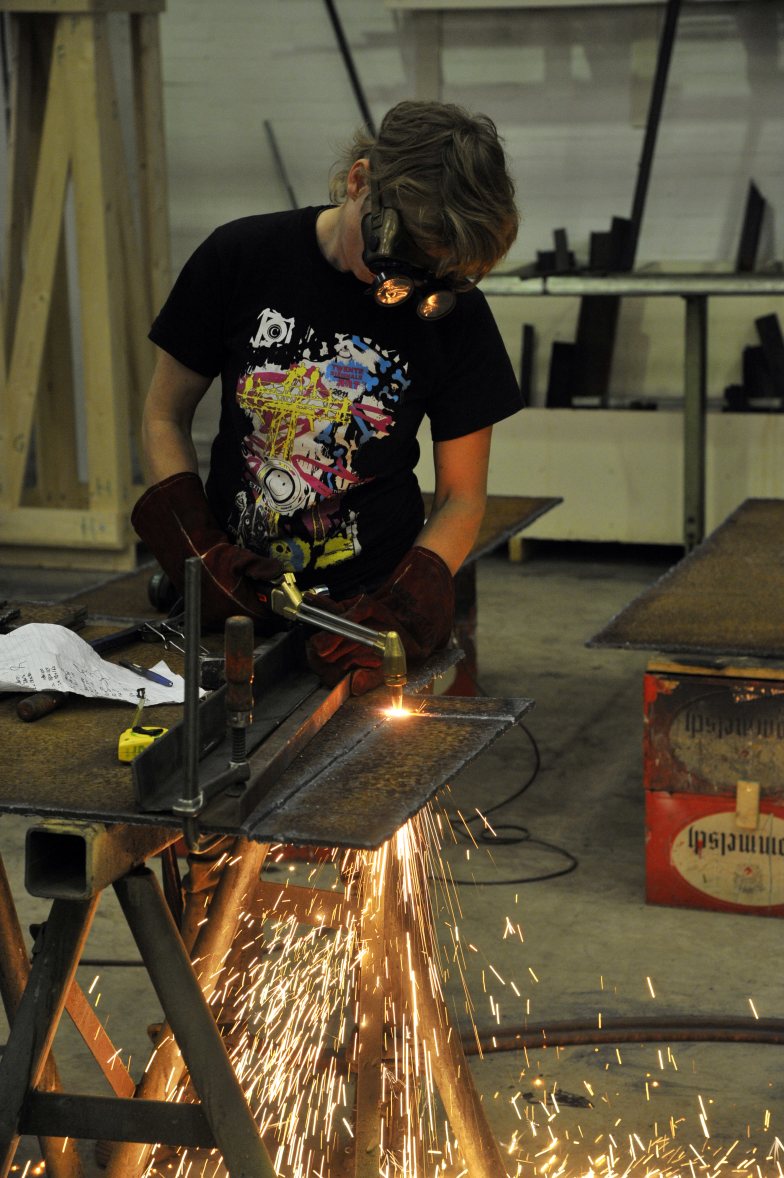 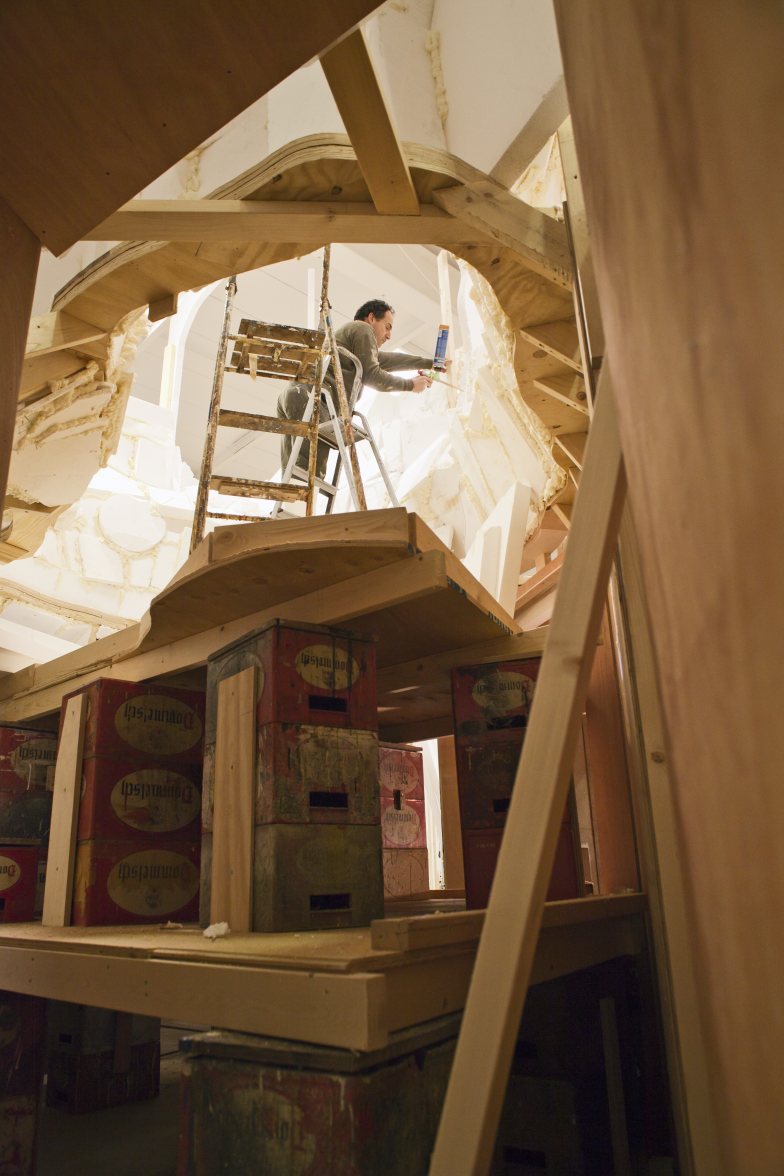 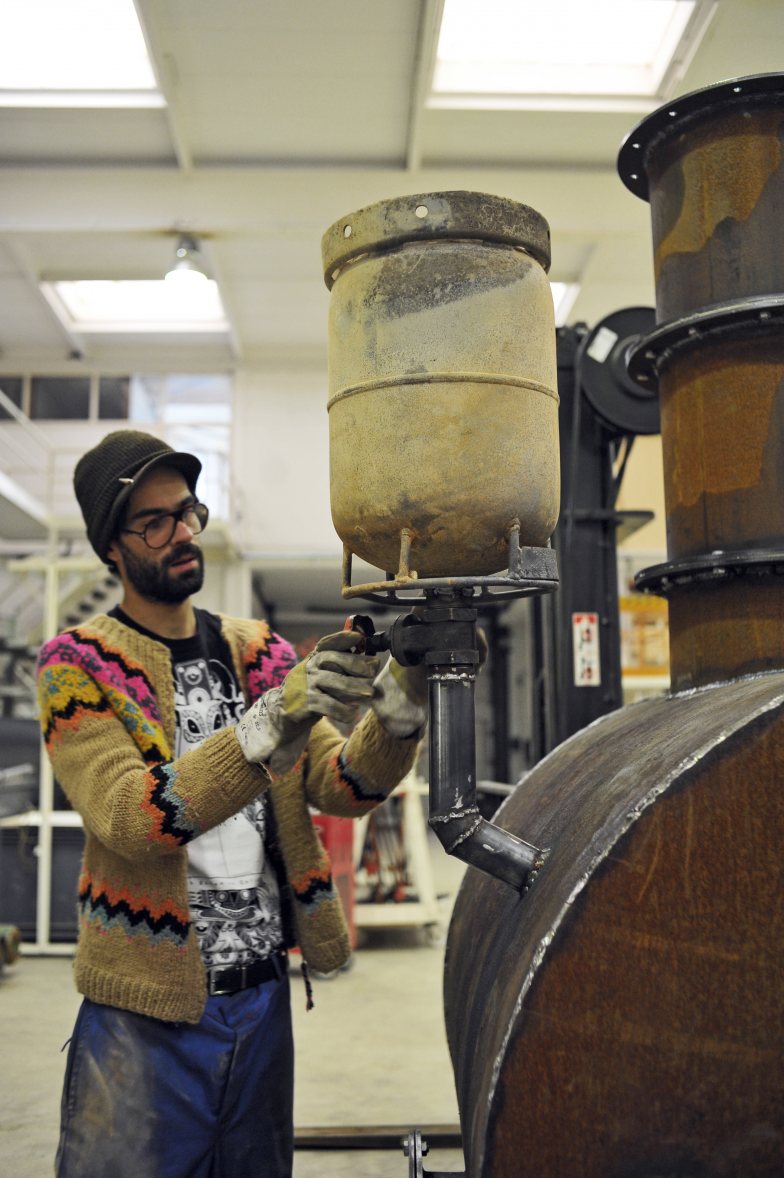 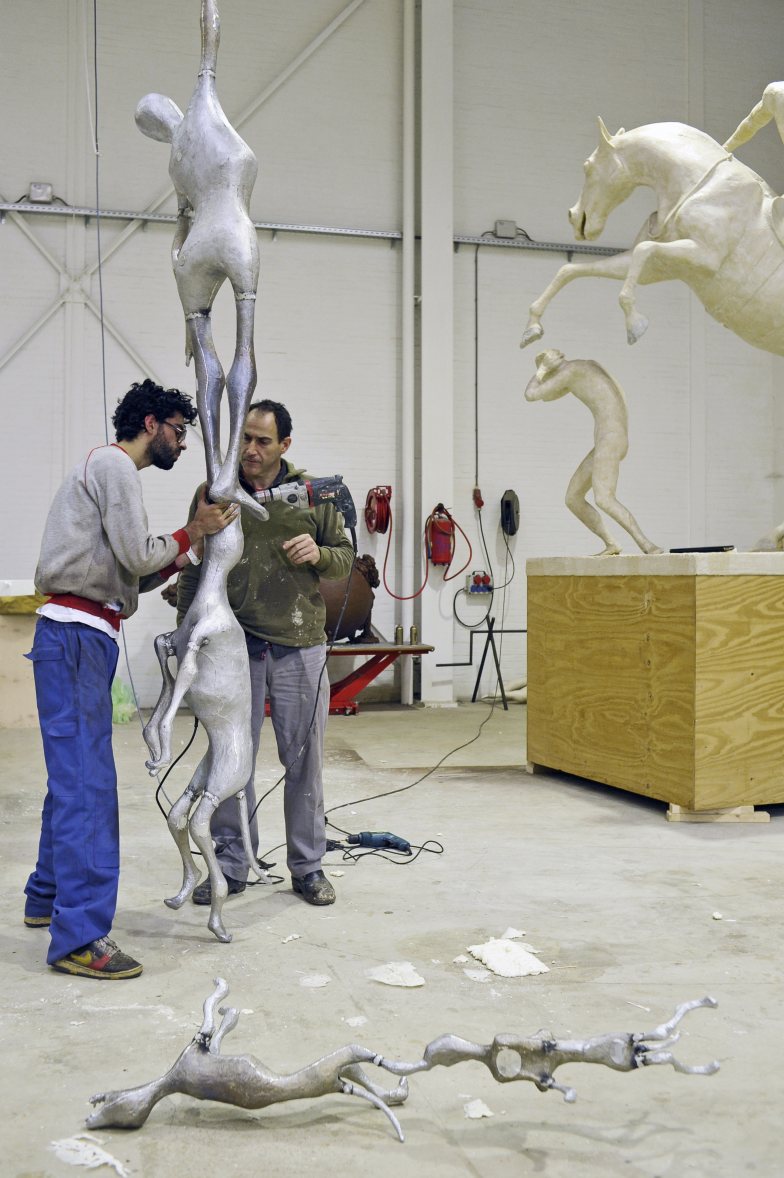